Trevor Noah has been named Jon Stewart’s successor on The Daily Show. The relatively unknown comedian joined The Daily Show in 2014 as a contributor. “It’s an honor to follow Jon Stewart. He and the team at ‘The Daily Show’ have created an incredible show whose impact is felt all over the world,” said Noah. “In my brief time with the show they’ve made me feel so welcome. I’m excited to get started and work with such a fantastic group of people.”

“I’m thrilled for the show and for Trevor. He’s a tremendous comic and talent that we’ve loved working with…In fact, I may rejoin as a correspondent just to be a part of it!!!” Jon Stewart said in a statement. Stewart announced he was stepping down from the popular satirical politics show.

Allegedly Amy Poehler, Louis C.K. and Amy Schumer were all approached for the gig. 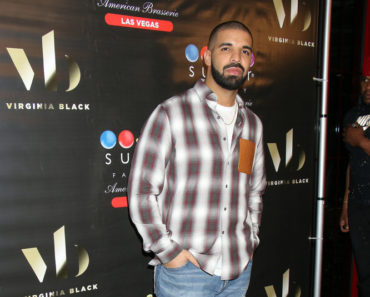 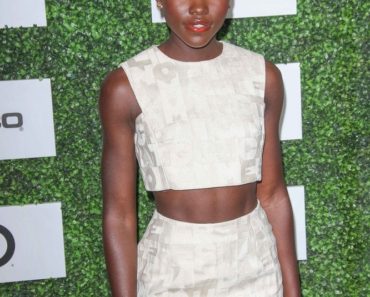