Usher’s wife Tameka Foster is denying that she said Usher used drugs in the past, it was her lawyers who asked for the testing.

While reports indicated she’d said the A-list singer has popped pills in front of their boys — Usher V, 4, and Naviyd, 3 — Tameka steadfastly denies making such claims, or requesting that he take a drug test.

In her suit, Tameka claims the music mogul â€” who’s played a role in the star-making of Justin Bieber, amongst others â€” has failed to get permission to hire nannies, take the kids on vacation, or watch them over breaks.

Tameka reiterated she is not to blame for the nasty exchanges in the heated battle over the kids. 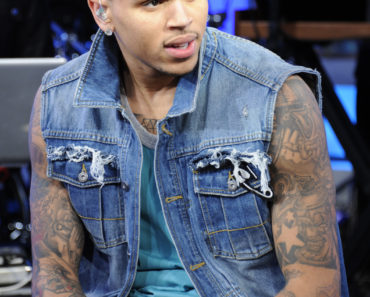