Yup, the late Whitney Houston is the latest celeb to get the hologram treatment. The announcement was made last week after Whitney Houston’s estate (Pat Houston) gave the go ahead to Greek billionaire Alki David, CEO of Hologram USA. David tells Billboard that the hologram should debut within the next year, but “We need to finalize the script [for the show],” before adding “should be a relatively smooth process.”

The Whitney Houston hologram show with have both  “live components” from the singers own performances and “digital components, in the same way that Tupac and Snoop Dogg interacted onstage at Coachella,” according to David. “The show will not just be Whitney comes on, sings and gets off. The narrative will document parts of her life, her achievements and celebrate Whitney.”

Are you ready for a Whitney Hologram? 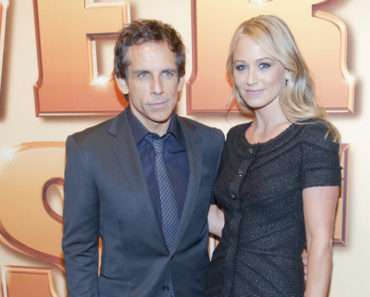