Rumors are circulating that Reggie Bush and Kim Kardashian made a bet that if Reggie wins the Super Bowl…they will get married!

Kim took to her blog to clear up rumors,

There is a story going around saying I made a bet that Reggie would propose if The Saints won the Superbowl. This is not true. I never made any kind of bet. A radio interviewer asked what I dreamed for in 2010 and I was hesitant and thinking about it and they said what about a ring… I said yes, a Superbowl ring for Reggie. Then they said that if he gets a Superbowl ring, I get an engagement ring, and I said “ok deal!” LOL. This was taken way out of context by a lot of media outlets, who are saying I made a bet with Reggie, which I didn’t. In NO way is that a bet I made with Reggie! If you listen to the interview you can hear exactly what I said! It bugs me how people twist stories when the interview is right there to hear for yourself. I just wanted to clear that up!

Wow…even I can tell that it is the radio person is saying for her to get a ring if Reggie gets a Super Bowl ring so Kim and Reggie have no bets! 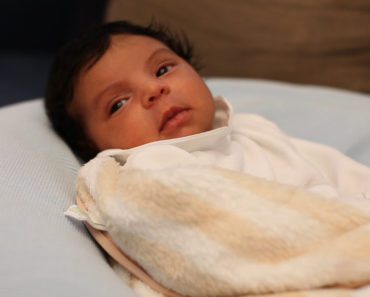