Home
Celebrities
50 Cent Arrested For Cursing In The Caribbean!
Prev Article Next Article

Oops, 50 Cent made a huge while performing in the Caribbean over the weekend—he cursed which is against the law in St. Kitts according to TMZ. The rapper uttered the phrase, motherf*****” and he was slapped with a set of handcuffs. Well not really…this is how it all went down. 50 was set to perform in the Caribbean country and was warned not to use profanity in front of the 40,000 crowd. So when the DJ was playing 50’s record he didn’t have a clean version so the curse played and then he mouthed the words and that was that! Police showed up at the performance and 50 was escorted to the police station and booked for profanity in public. He will be forced to stay in the country until Monday where he will go to court and pay a fine.50 Cent’s rep Amanda Ruisi released a statement to People. “Mr. Jackson was only booked to host the show, when he arrived at the festival organizers asked him to perform, he obliged and used the DJ they had there. Unfortunately, they didn’t have the clean version to his tracks, so there were profanities used during his performance. The show was a great success and he will make sure for future trips to St. Kitts that he leaves the “motherf——s” in the United States.”
Photo from PR Photos 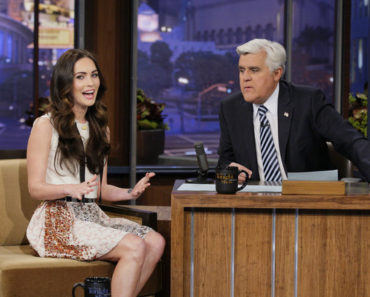 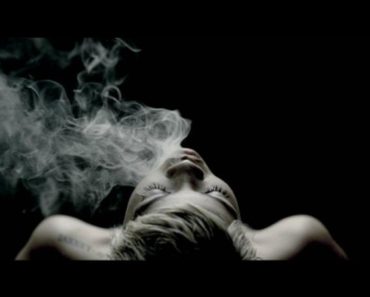 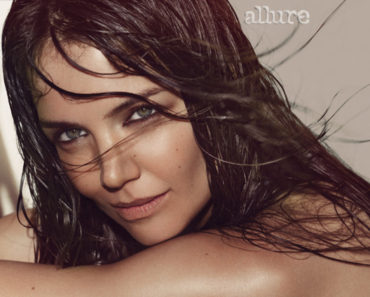 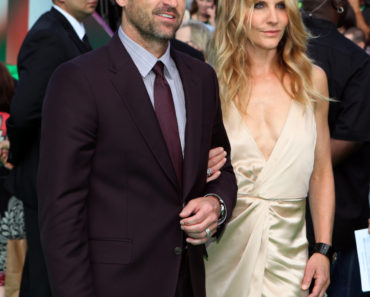