One of the show producers asked Farrah to come back after feeling her absence on the show. Creator Lauren Dolgen told Us,“We had shot a couple of story lines and there is something about having that fourth story to counterbalance — there’s just a magic to four stories and four different points of view.” Farrah added, “I think they were more or less saying that there was more to my story that they really felt was missing from the Teen Mom show, and I totally agree with them. I understand their point of view, and it was a funny situation to be in.”

Farrah was initially snubbed from the new season, but was cool with being a late add-on. The last we heard from Farrah she was battling those humongous fake lips that landed her in the hospital. 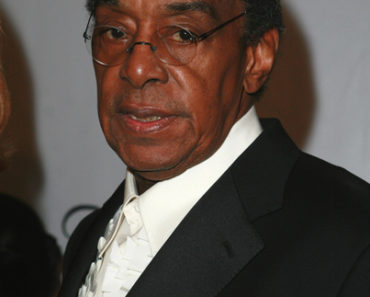 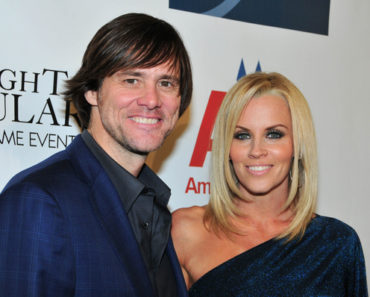