The pope is stepping down. Pope Benedict announced on Monday he would be resigning as pope after taking the helm for the last 8 years. A pope has not stepped down in over 700 years. The Pope cited  “deteriorated” mental and physical strength and will formally step down on February 28, 2013.

The Church has been rocked during Benedict’s nearly eight-year papacy by child sexual abuse crises and Muslim anger after the pope compared Islam to violence. Jews were upset over rehabilitation of a Holocaust denier and there was scandal over the leaking of the pope’s private papers by his personal butler.

In the announcement read to cardinals in Latin, the German-born pope, 85, said: “Well aware of the seriousness of this act, with full freedom I declare that I renounce the ministry of Bishop of Rome, Successor of St Peter …

The pope, known for his conservative doctrine, did not intend to influence the decision of the cardinals who will enter a secret conclave to elect a successor, Vatican spokesman Father Lombardi Federico said.

Benedict stepped up the Church’s opposition to gay marriage, underscored the Church’s resistance to a female priesthood and to embryonic stem cell research.
A new leader of the world’s 1.2 billion Roman Catholics could be elected as soon as Palm Sunday, on March 24 and be ready to take over by Easter a week later, he said. 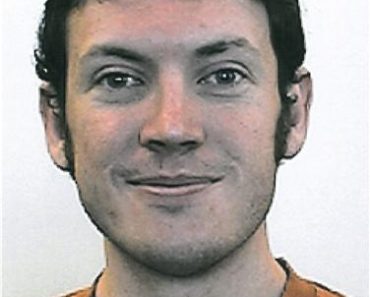