Justin Bieber and his “hair” on onÂ theÂ cover of Rolling StoneÂ Magazine and Justin dishes on OMG…Sex!

Justin on Sex: “I don’t think you should have sex with anyone unless you love them,” Bieber says. When asked if he believes in abstinence until marriage, Bieber â€“ who is reportedly dating fellow teen star Selena Gomez â€“ seems wary: “I think you should just wait for the person you’re…in love with.”

Justin on Politics & Abortion: “I’m not sure about the parties,” Bieber says. “But whatever they have in Korea, that’s bad.” He does have a solid opinion on abortion. “I really don’t believe in abortion,” Bieber says. “It’s like killing a baby?” How about in cases of rape? “Um. Well, I think that’s really sad, but everything happens for a reason. I guess I haven’t been in that position, so I wouldn’t be able to judge that.”

What do you think of Justin’s hair on the cover? 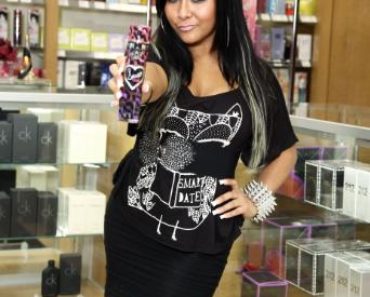 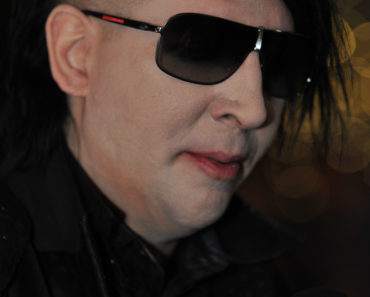 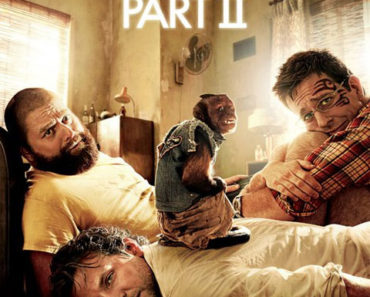