Home
Celebrities
TV Shows/Movies
Kathy Griffin Could Be In Talks To Host ‘Fashion Police’ After All!
Prev Article Next Article

Kathy Griffin may have admitted being approached to co-host Fashion Police on E! and said she declined the offer…Deadline is now reporting that she is in fact in talks with the E! Network to host the show even after saying the gig was not for her at the time. “I don’t know if the situation is correct at this time for me or right for me at this time.”Griffin has allegedly become frontrunner for the job after Rivers untimely death in September despite a report that went around that Griffin had tested badly with some focus group testing. E! had not comment on the report but an insider claims, ”we would love for Kathy to join Fashion Police. She has had a long, close and collaborative relationship with Frances Berwick dating back years on Bravo.” Griffin and Rivers were close friends. 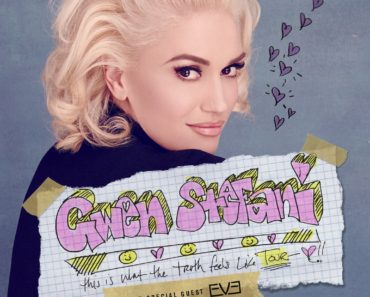