Scandal Columbus Short star may play an attorney the hit show, but he has found himself on the wrong side of the law this week. Short was arrested on Wednesday in connection with an altercation with a man at a restaurant. Earlier this month Short allegedly punched a man during an argument at a West Los Angeles restaurant (March 15), and reportedly knocked him out. On Wednesday Short was arrested after a warrant was issued.

Short posted $50,000 bail the same day, but could face up to four years in state prison if convicted! This is not Shorts first problem with the law, at the beginning of March he was orderedd to stay away from his wife, Tuere Short after a Feb 14 charge of misdemeanor spousal battery and in 2010 he was charged with felony battery but it was later reduced.

So…he may have some anger issues? 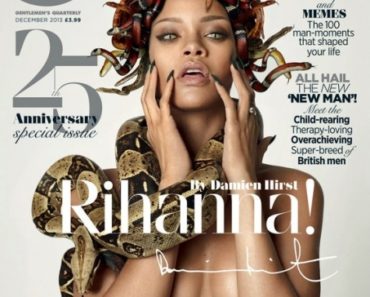 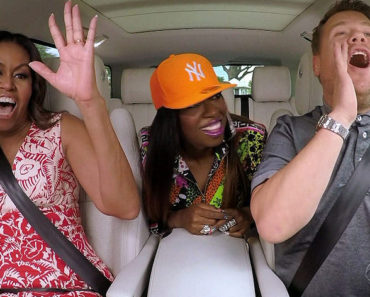 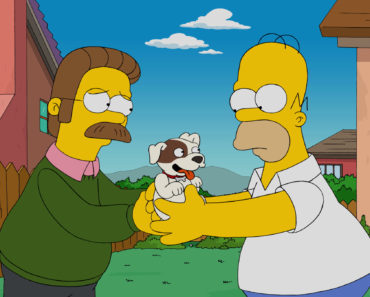