Zac Efron was attacked and punched in the face in the downtown L.A. area, skid row. According to TMZ police found Zac Efron and his bodyguard involved in a fight with three other men. What he was doing n that part of the city is unknown. It all started when police found the men fighting and broke it up. Zac was questioned and he claims he ran out of gas and was sitting in his car under the Harbor Freeway as he waited for a tow truck and he threw a bottle of of his window and the bottle smash near a group of transients who then confronted him and his bodyguard.

The transients confronted Zac and the bodyguard because they thought the bottle was throw at them. Two of the men attacked the bodyguard and when Zac got out of the car to help he was punched in the mouth by the third man.Zac said, “It was the hardest I’ve ever been hit in my life.”

Zac broke his jaw last year after slipping in front of his home last year…and also went to rehab twice, but police say Zac was “obviously intoxicated.” No one was arrested because the fight was viewed as “mutual combat.”

I wonder if Zac has fallen off the wagon again??! And put himslef in a very dangerous situation. 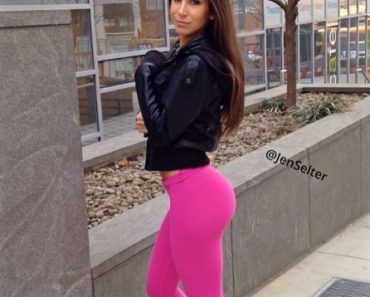