Brooke Mueller had to use force to get her kids back. Brooke claims that Charlie took the twin boys from her home without her permission and then would not let her see them, so she filed for a restraining order and was able to get the children. What Chaos! Brooke also claims that Charlie was verbally and physically abusive to her, so when the cops showed up…Charlie had to handover the kids! I wounder if Denise will let Charlie near her daughters. I used to think that Denise was exaggerating about Charlie a little and now Â I know she was dead on about him being a little crazy!

“I am very concerned that [Sheen] is currently insane,” Mueller stated in the document. “I am in great fear that he will find me and attack me and I am in great fear for the children’s safety while in his care.”

Judge Hank M. Goldberg stripped Sheen of custody of his boys â€“ for now â€“ and forbade him from communicating with Mueller or getting within 100 yards of her or the kids.

Mueller alleges that Sheen took their twins, Bob and Max, 23 months, from her residence without her permission on Feb. 26 and had withheld them from her since then, according to the court documents.

Sheen “rarely saw our children [since our Dec. 25 domestic incident] and only recently began to show any interest in them,” Mueller stated.

When she tried to get the twins back, Sheen allegedly threatened, “I will cut your head off, put it in a box and send it to your mom,” she said.

Mueller also alleged that while on vacation in the Bahamas last week with his two girlfriends, Sheen launched into a tirade against Mueller, punched her in the arm, spat on her feet and “threatened to stab my eye with a pen knife,” the documents show.

Why would Brooke have even gone on vacation with Charlie and his two girlfriends? 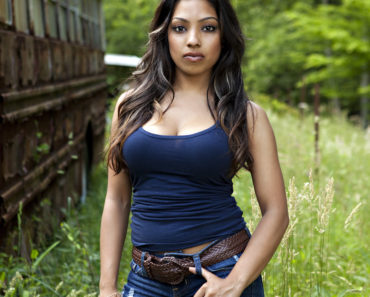 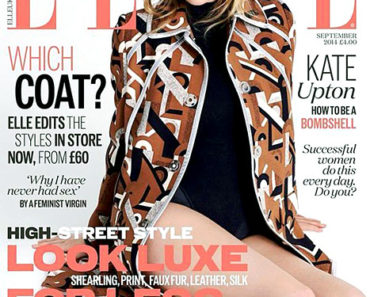 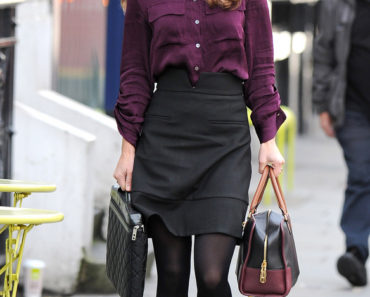