Stacy Keibler and her huhsband, Jared Pobre welcomed a little girl on Wednesday, August 20. Stacy took to her website to reveal the good news, “Jared and I have been blessed with the new love of our lives. Ava Grace Pobre was born at home on Wednesday, August 20th. We’ve never experienced a level of joy and happiness like this before! Thank you so much for all of the special wishes and positive energy.”

The whirlwind romance between Stacy and Jared started last September when they were first spotted together, although they have known each other for years. They were married in March and announced their impending arrival in later that month. Talk about not wasting time. But Stacy had previously thought she would not get married or have kids…she was hanging with George Clooney too long. She told FitPregnancy, “Before we met, both Jared and I had told our parents we didn’t think we’d ever get married or have kids. But when you’re with the right person, everything changes. My epiphany happened shortly after Jared and I started dating, and once we both knew, we didn’t hesitate. I just knew I was ready and that there’s no one else in the world I would want to do this with.” 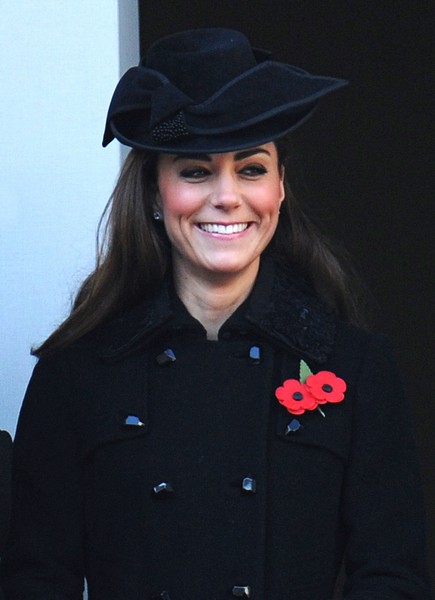 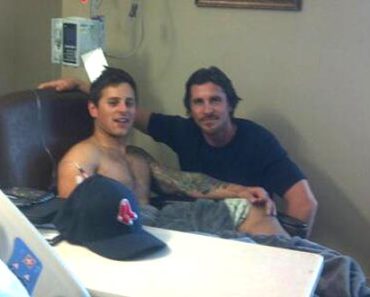